Clonefluence is a social media agency built on the idea that the world is better when businesses and customers communicate freely. We exist to help enhance the online presence and make communication smooth—with customers, prospects, and enthusiasts. Before Clonefluence launched, the idea of helping was always a prime concern. Founded in July 2017, our services are loaded with handy services to utilize and are always looking to expand. We are a corporation that offers just about every service for any social media platform. Although, we are primarily known for our Instagram growth and Spotify campaigns reaching millions. Our team is committed to the culture of all niches of music and much more. We have worked together to grow our organization to now servicing more than thousands per day. Our passion for support, happiness, and quality flows through everything that we do. We are always keen to hear feedback and thankful to hear about your experience with Clonefluence. You will find us online for the majority of any day of the week. We will be quick in responding and helping you out. 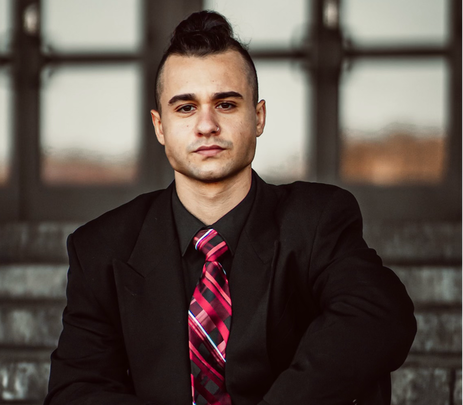 Chief Executive Officer of Clonefluence, Inc. and Cloned gg
​
Justin is a professional photographer, entrepreneur, investor, and founder of Clonefluence, Inc. Initially attending Montclair State University seeking a Pharm.D, Justin graduated with Bachelor of Arts in Criminal Justice. He became interested in social media when he got his first camera for Christmas. He knew social media would be the future, especially for young photographers. Throughout that year alone, he amassed over 5,000 followers just by uploading his pictures of anything he shot with his camera.

Also, he taught himself coding at a very young age on the path to studying Computer Science, Information Technology, or Photography, but he hit a fork in the road and created Clonefluence, Inc. and grew it directly from his college dorm room. Justin decided to consider photography as one of his many hobbies and no longer a job. He began to take on marketing full-time while being a college student full-time as well. Although he likes to photograph anything that catches his eye, in his late teens he realized this was not what he wanted to pursue as a career.

He is featured on news publications such as Forbes, Entrepreneur, Yahoo Finance, Yahoo News, International Business Times, Wikipedia, BuzzFeed, etc. Many people have been inspired by his work and he has worked with many influential people. He works with prominent entities throughout the world with his expertise in marketing. He enabled sponsorships with brands and companies like Amazon, Fila, Sperry, ASUS, NFL, Walmart, Sunny D, Ad Council and many more. Justin sincerely loves what he does because the gets to help people grow and gain connections in the way to benefit everyone involved. Now that Clonefluence is growing, Justin is always putting his artists first and doing everything in his power to benefit them and their career. 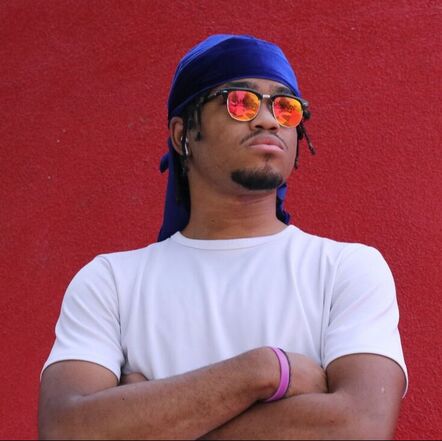 Eugene is currently attending San Diego State University with a major in Business Management and a minor in Spanish. He grew up in a military family and has traveled the world at a young age. Being around many different cultures sparked an interest in pursuing the music industry whether it is being an artist or managing them. 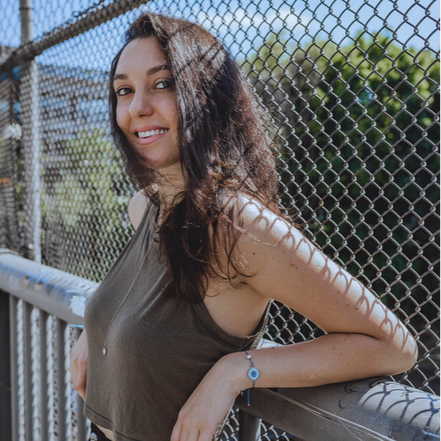 Eleonora is a singer and a Music Business Major graduate from Berklee College of Music, originally from Italy. She has a passion for Music, A&R, Visual Design, Art and Writing. Collaborating with artists is vital, know “how” and “when” to get their attention, encourage and promote their work in the best way possible and spread it out into the world. She has experience in the music industry as Artist Manager assistant and event organizer. She worked with artists from Pop to Jazz, Hip-Hop/Rap, Middle Eastern, Electronic/Techno, Classical and Music for film, and more while appreciating every genre. She strongly believes that entrepreneurs take risks as it allows them to distinguish themselves from their competitors. In the competitive business environment that exists today, those who are willing to risk positions themselves as leaders, while other get left behind. 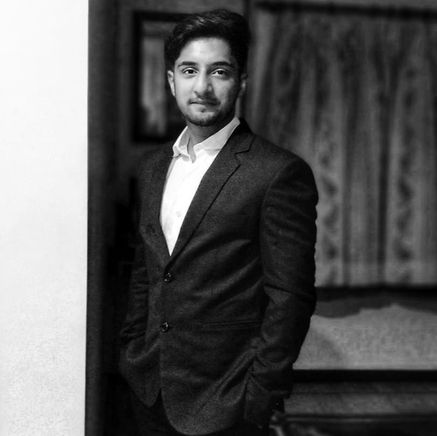 ​Dev is from Gujarat, India currently residing in Ontario, Canada. He is exploring oversees opportunities for higher education in Civil Engineering. In his free time, he loves gaming and content creation for YouTube while listening to an abundance of music genres. Dev is filled with passion when it comes to assisting others achieve their goals through social media and networking. The process of making the world a better place by helping others fascinates him. 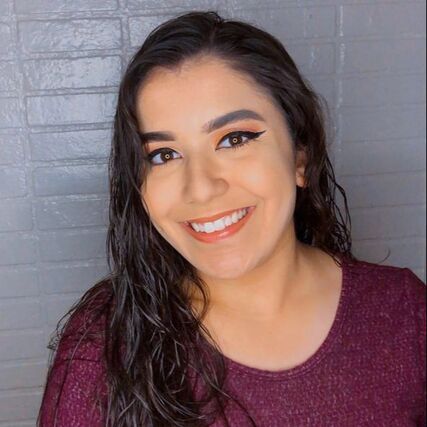 Michele is from Bayville, New Jersey and loves all things social media, food, traveling and being around friends and family. When she’s not on social media, she loves listening to all different types of music when she’s working out or even just hanging out with friends! She hopes in the near future she continues to improve her social media marketing tactics with Clonefluence and use it as a platform to help others jumpstart their career. 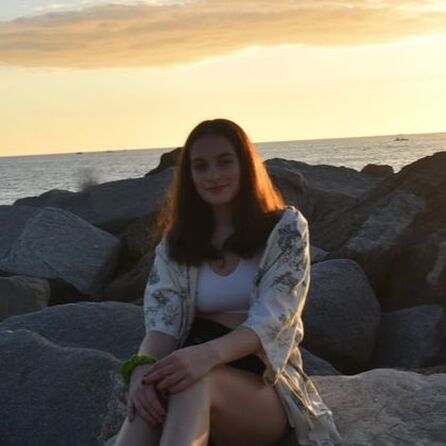 ​Gaby is an aspiring photographer and plans to go to college abroad in the United Kingdom for a Bachelor's in Communications. In her free time, she enjoys freeing her mind by taking pictures of mostly nature scenes while listening to music. Music has always been a passion with songwriting being a smaller hobby that she may wish to pursue in the future. She is always on a look out for new artists and music to listen to. 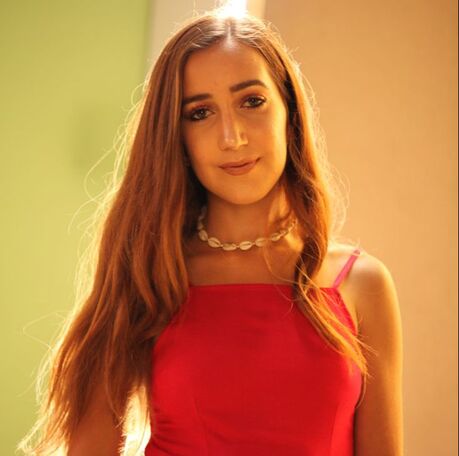 Community Manager
​
Anna is from Westlake Village, California and currently studying Economics and Human Rights at UC Berkeley. She is very active on Instagram and loves all things social media, photography, food, and traveling. Anna loves to meet new people and hopes to build a career in social media marketing. 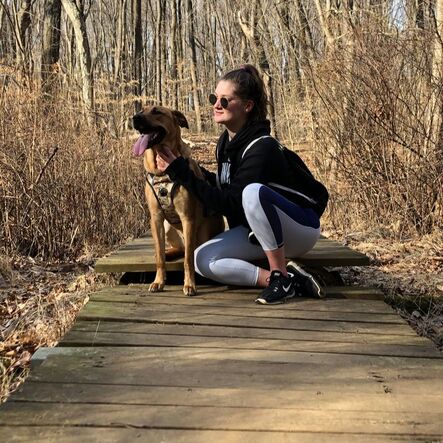 A&R
​
Giulianna is an aspiring personal trainer and future fitness club owner. She has worked in the fitness industry since she was 16 and loves being a part of others’ journeys to achieve goals that will change their livelihood. Since joining the Clonefluence team, her passion has grown to help those in the music industry who want to push their career further each day. In her free time, she loves to hike and explore with her dog, Taco. She enjoys listening to music of all genres and studying anatomy and kinesiology.