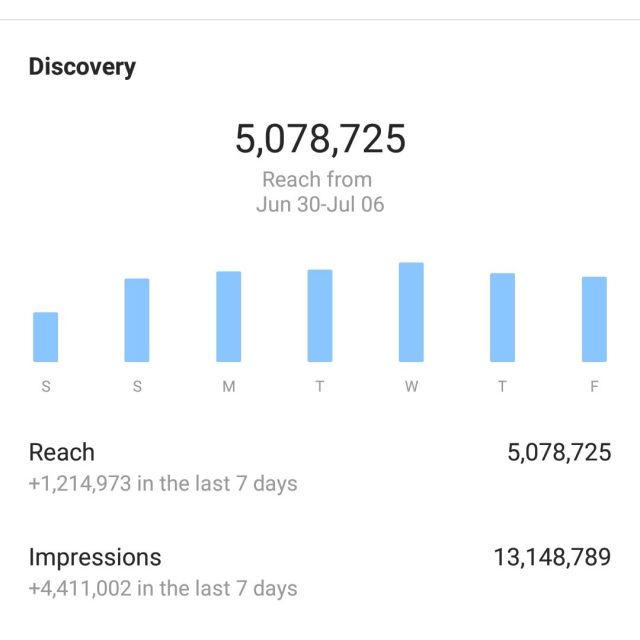 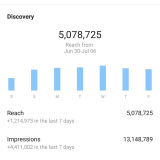 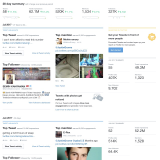 A Social Media Campaign is the digital aspect of developing consistency through engagement on your social media account. This process builds your online image to reflect professionalism, monitors analytics of the account, and makes your online presence skyrocket. We will help build a fanbase for your account whether you are an artist, producer, model, gamer, YouTuber, etc.

Our campaigns consist of engagement/followers, interaction and collaborations through our network which will land you on the discover page. Also, results are earned when you are part of our roster. Keep in mind, just having a team doesn’t make you get noticed, you, as the influencer, have to do your part and be committed. Releasing timely content displaying professionalism is very important to growth and maintaining an image.

For example, during this campaign we utilize engagement groups professionally combined with hashtags that fit your niche. Networking and interacting with artists on our roster ensures engagement is reciprocated. We do this to establish consistent follower growth and more importantly, furthering your career with a steady fan base. The idea is to create a base so artists see transference to other platforms as well.

For the social media marketing aspect, you pick between either Twitter or Instagram as your main platform to be focused upon, (focusing on both platforms is a separate fee). We cover all SoundCloud campaigns with our social media campaign and cover Spotify campaigns according to the length of the campaigns purchased, unless they are purchased as separate service. Apple Music and YouTube are add-ons as well! These are also all available as separate services in our shop.

Regarding Spotify... (per release)

Notice: focusing on BOTH Instagram and Twitter doubles the price, one comes with the campaign of your choice. Length of the campaign determines Spotify, YouTube and Apple Music's coverage (if purchased). When asked for a link at the bottom, always provide your Instagram so we can follow up with you if needed.

Add to Cart
Upon purchasing, please input your Instagram profile link in the "Link" space provided. After purchasing this service, we will follow up with you and have you tell us about yourself through a form we created for our clientele. We will ask for your music platform links if you are an artist and social media links for every other niche.